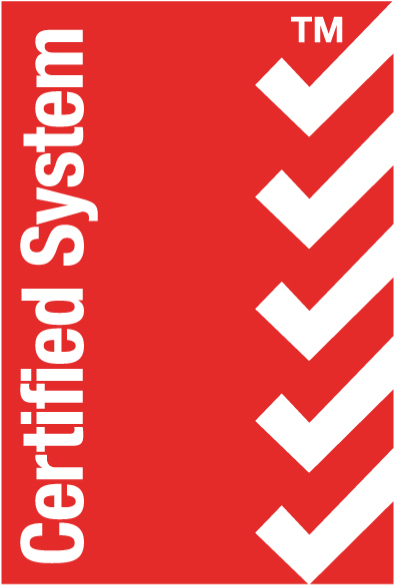 This project covers an area of approximately 1,600m2 and was originally occupied by an open paved car park, bordered by Hay, Campbell and Pitt Streets and a shared Laneway with an Ausgrid substation. The site is being redeveloped to construct a 16 storey multistorey hotel and mixed use building over three to four levels of underground basement car parking.

Also of particular interest with this project was the fact that the Eastern Suburbs rail tunnel runs adjacent to the south western corner of the site. In addition, Light Rail and Sydney Metro assets were also in place in close proximity to the site. Protection of these assets for all parties concerned was of critical importance during the construction period of this project.

In addition to the above, to assist various interested parties, EI Australia, using information gained from our earlier investigations, conducted a Finite Element Analysis (FEA) and developed a geotechnical subsurface model through the boundary of the site adjacent to the railway line and railway tunnel. A 3D numerical model using the computer program PLAXIS was then created which enabled us to predict the likely movements of the shoring wall and in the ground below the adjoining railway line. In addition, a Tunnelling Monitoring Plan was developed which provided recommendations for monitoring locations, frequencies, limits, and actions during construction works to ensure that any works did not adversely affect the neighbouring Sydney Trains Tunnel system.

Another interesting aspect of this project was the conducting of a study of sandstone recycling. This was undertaken to satisfy Council DA conditions. Our investigation described the depth to sandstone bedrock that could be considered for recycling together with the properties and qualities as applicable to potential quarry material for reuse in construction, including Yellow Block sandstone. A work method statement for excavation, removal and storage of material off-site was also provided.

As the project continued, EI Australia worked with civil contractors on site to remediate and validate any unwanted fill materials. Due to the heterogeneity of fill material, final site validation deeming the site to be suitable for the proposed land use of “commercial / industrial” could only be achieved after the bulk removal of fill as required for the proposed development, followed by validation sampling on the natural site surface. 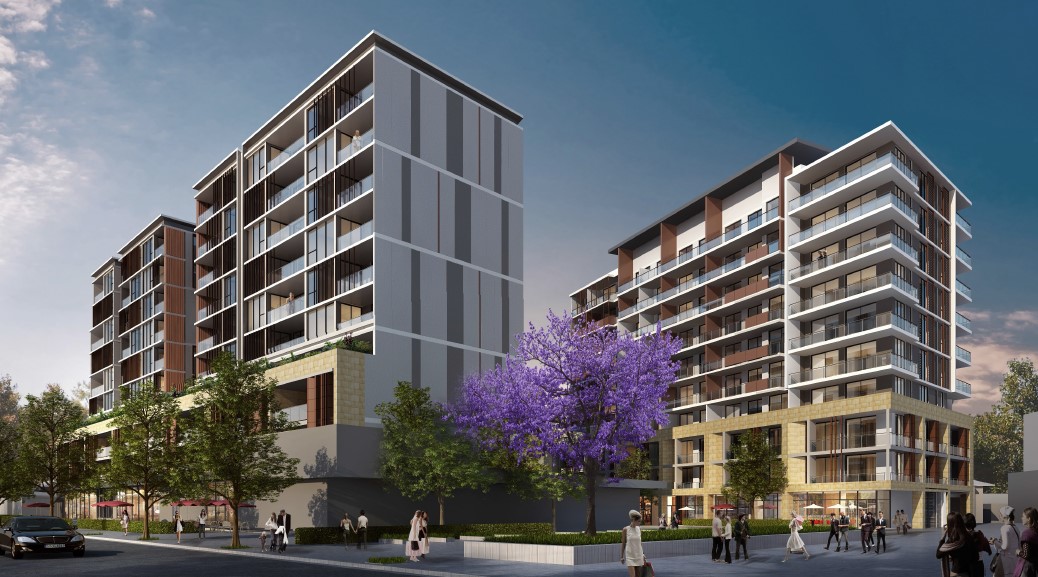 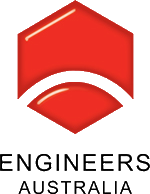 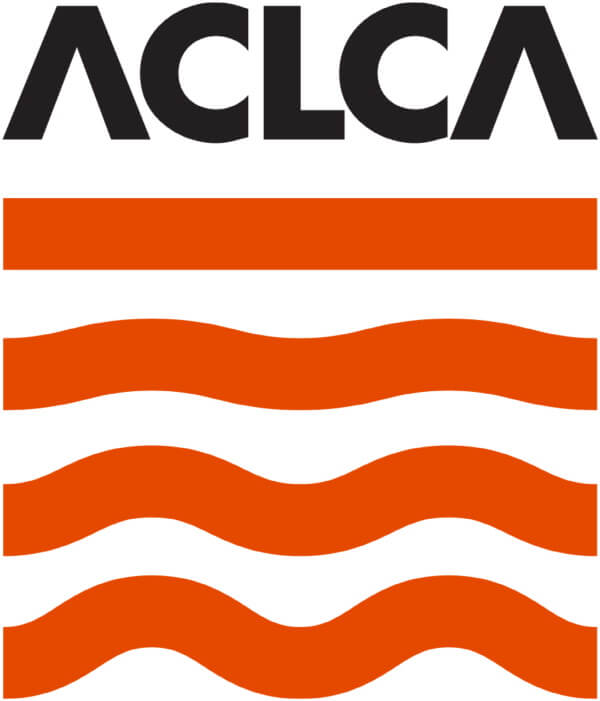 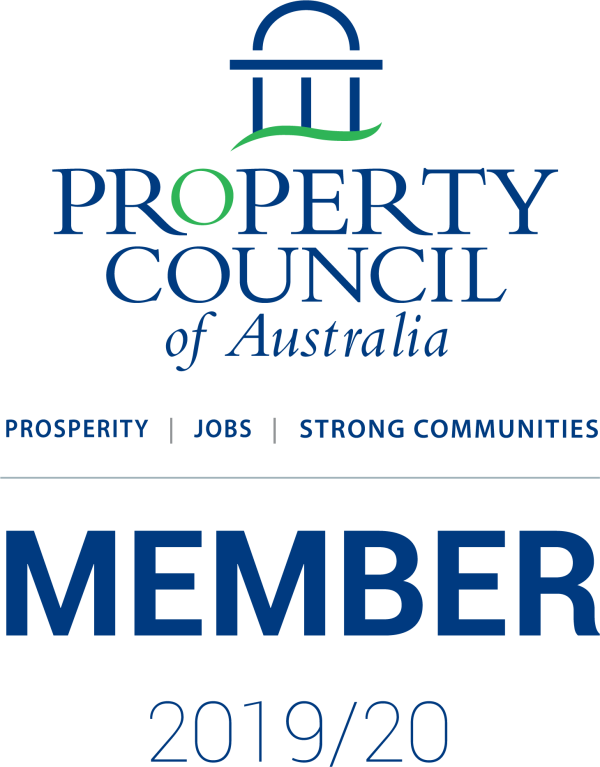